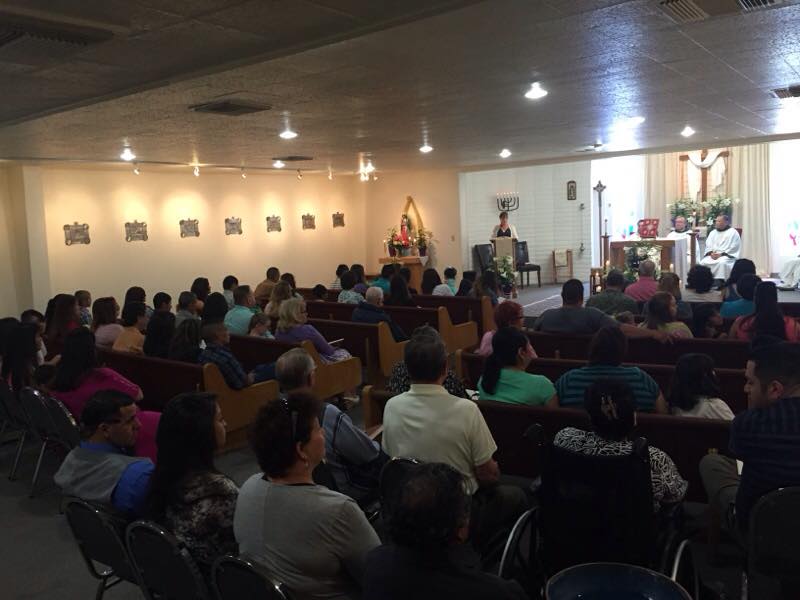 We Are Not Connected to the Roman Catholic Church.


When people refer to Catholics today, they often mean Roman Catholics but there are many other types of Catholics. Some are associated with cultural groups like Byzantine Catholics or Polish National Catholics, while others, such as Old Catholics, span all cultures. While some groups are in union with Rome, others have their own bishops, as is the tradition of the Orthodox churches. We have seen many such independently governed churches since the beginning.

During much of the first eleven hundred years after Jesus, there were many self-governing national churches. Everything, from the way the Mass and sacraments were celebrated, to the date of Easter and rules concerning celibacy.

Even today, the Eastern and Western churches have many externals that are vastly different, yet all celebrate the same sacraments and scripture. The National churches of today can be traced, in part, to ongoing disagreements over papal supremacy in the 11th century resulting in a schism with the Eastern Church, reaction to the Protestant Reformation in the 16th century and the proclamation of papal infallibility in the 19th century, which created further division. All of these events speak to the confusion of unity with uniformity.

The ANCC is a contemporary expression of an ancient faith. We are also guided by the Spirit as a community which embraces a broader faith where all are welcomed and affirmed. We understand the importance of loving and supporting each other, while continually challenging ourselves to embrace the Gospel calling of Jesus Christ.